70 Years of Generative Art at Phillips

The online sale brings a historical perspective to a trending term

While “generative art” has come to be associated with the world of web3, the term dates back to a 1965 exhibition of work by Georg Nees, an academic, and Frieder Nake, a mathematician. Phillips’ online sale Ex-Machina: A History of Generative Art, spans beyond the existence of the phrase. The sale runs through July 20th, 2022.

"Phillips is excited to bring together 70 years of generative art, and for many artists, bring them to market for the first time. We felt it was imperative to contextualize the sale within a historical framework as well as ensure there was a curatorial focus from the outset. We won't see these works together again under the same roof for some time and it's important that they are given the exposure they deserve,” explains Benjamin Kandler, Project Lead for Digital Art at Phillips.

At the high end of the price spectrum, Phillips is offering an NFT by Dmitri Cherniak with an estimate of $1,302,509. The work, alongside three other NFTs in the sale, comes from Cherniak’s Ringers series, which is composed of 1000 generative on-chain artworks released on Art Blocks in early 2021. Cherniak’s previous auction record was set in April of this year when a “phygital artwork”–an NFT-and-print combo–sold for $882,000 at Sotheby’s.

The sale also includes a Chromie Squiggle NFT by Art Blocks founder Snowfro aka Erick Calderon. The work is being offered with an estimate of $11,841, and there are already 25 bids on the work at the time of publication.

These NFTs are being presented alongside some foundational examples of generative art. Phillips is offering two works by Vera Molnar, a pioneering computer artist. Molnar’s innovative practice is receiving renewed attention in 2022, and her work was presented at this year’s Venice Biennale. Molnar has had a number of works sell at auction, and her record was set this spring when one of her NFTs, minted at age 98 from her nursing home, sold for $138,600. Phillips is offering a set of her computer-generated works on paper from 1974 with an estimate of $94,728.

The earliest work included in the sale pre-dates the term “generative art;” a 1954 photograph by Herbert W. Franke is being offered with an estimate of $10,065. A later work by Franke is also included in the sale. Franke was a scientist and writer, and he performed some of the earliest experiments with computer art. This sale marks his auction debut. He passed away on July 16th, 2022 at the age of 95. 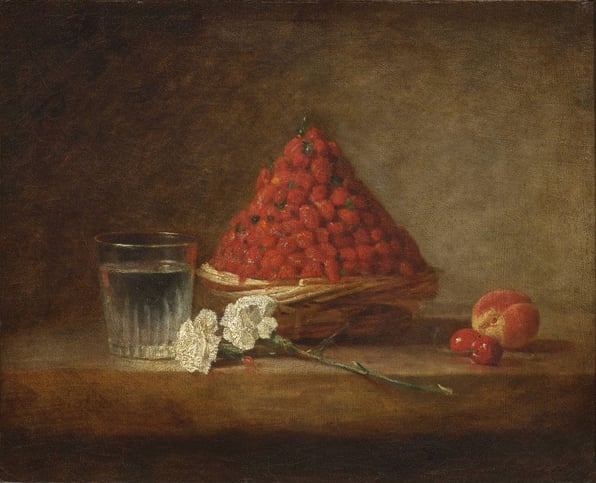 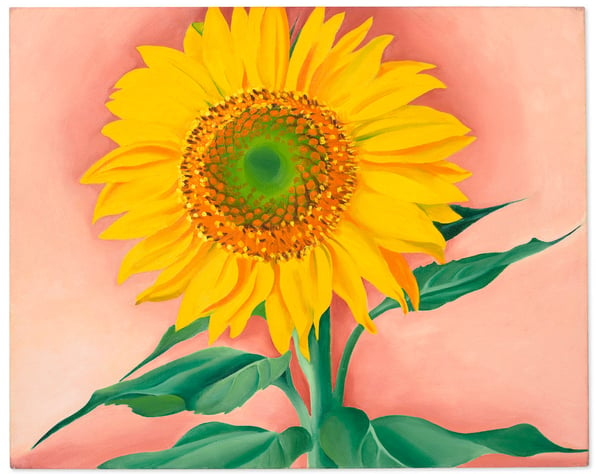