One of the surprise successes of the Macklowe collection was the performance of one of Roy Lichtenstein’s mirror paintings from 1970. Today, Christie’s announced the consignment of another one of these works from Agnes Gund’s collection. The work will be auctioned in Christie’s November 17th sale in New York with an estimate of $3.5 million.

Gund previously sold Lichtenstein’s Masterpiece to Steven Cohen for a rumored $150 million. She put $100 million of that toward establishing a charity, Art for Justice. The sale of Mirror Number 5, 1970 will continue to fund that charity others.

“Proceeds of the sale will benefit the reproductive justice (RJ) movement and a portion of the proceeds will be matched by Art for Justice (A4J) and donated to Groundswell Fund, one of the largest funders of the reproductive justice movement and of women-of-color-led organizing in the United States,” Christie’s release says. “Gund has also pledged a portion of the sale’s proceeds to YWCA of Kalamazoo, whose Get Out The Vote (GOTV) initiative aims to provide voter education on the Right to Reproductive Freedom Initiative to over 40,000 Michigan voters on 8 November 2022.”

Few of Lichtenstein’s mirrors have been on the market until a year ago. That’s when Mirror #1 from 1969 sold for $4.6 million over a low $1.8 million estimate. The estimate was low because the market previously favored round mirrors with Mirror #9, 1972 making $4.1 million in 2015.

Then, in the Spring, the Macklowe’s round mirror was offered with a very attractive $1.5 million estimate. Bidders took it all the way up to a $6 million selling price.

Gund’s provenance is formidable. There’s good reason to think it adds a premium and there’s no telling whether the charity angle adds value to the bidders. But the whole package looks conservatively priced at $3.5 million—which will make this a lot to watch. 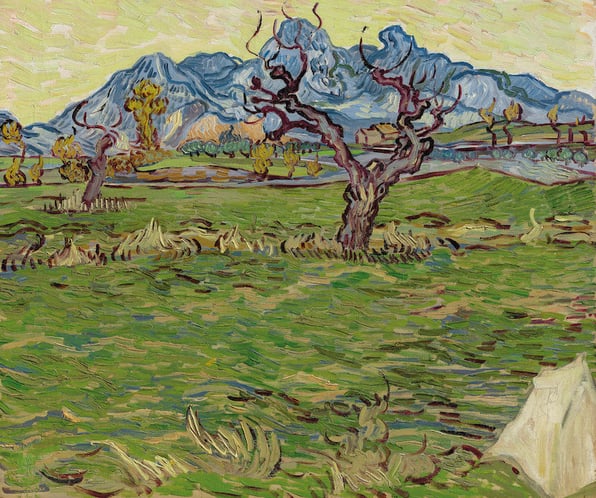 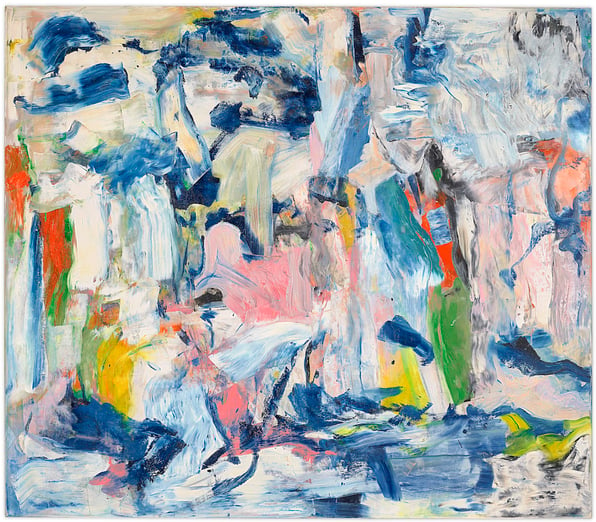 In a season already crowded with a significant number of works by Willem de Kooning, including...