A $35 million season opener was the highest volume of the week but also an 8% drop from six months ago.
Marion Maneker 01 October, 2022 3 min read

Sotheby’s posted the highest total for its September season opener among the three houses but it also saw the biggest decline—nearly 8%—since March’s versions of these sales. The decline is hardly an alarm bell considering the widespread expectation that the art market had been experiencing a peak in the first half of the year.

In the context of high seller expectations and the fact that these sales always feature a wide array of material (both in the mix of artists represented and the quality of the works offered), these numbers are still quite strong. They’re just not as strong as they were six months ago. Then, again, the level of uncertainty about the global economy is strikingly different from what it was six months ago.

These numbers illustrate the standoff between buyers and sellers currently taking place at auction. Buyer’s don’t want to pay any more than absolutely necessary; sellers have yet to feel pressure to take whatever they are offered. 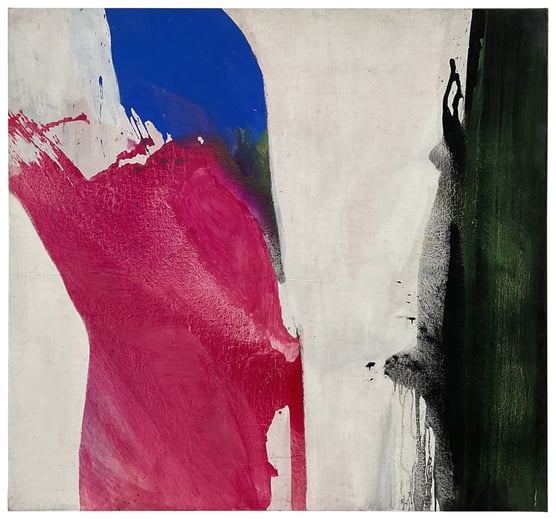 A 1950 painting by Willem de Kooning was the top lot at $4.16 million. Sotheby’s played the sale exceptionally well. Consigned by the widow of an art restorer, the painting would have gotten lost in day sale later in the season. Here the work was a focal point and the attractive estimate made the sale a momentum-building success when Sotheby’s has a lot of work by the peerless AbEx artist coming throughout the season. Every sale is a story and Sotheby’s just wrote a preamble for November.

Seven of the top 25 lots were bid above the high estimates, including the Vija Celmins Pink Pearl Eraser which sold for $1.925 million. Estimates are marketing tools. Considering another one of the five editions of this work was sold in 2014 for $1.5 million, the final selling price was respectable but not necessarily impressive when one considers that a major retrospective of the artist’s work was mounted in the interim.

Ed Clark’s untitled painting made a very strong $1 million premium price above a $200,000 low estimate. That's a new record price for the artist.

A slightly later Lynne Drexler work from 1966 conservatively estimated at $150,000 was sold for $579,600. Two other figurative works were also sold for good prices during the sale suggesting there’s appetite among collectors for a wider range of the artist’s work.

Christina Quarles had another solid sale at $630,000. Although the selling price was at the low estimate, this is now the fifth price recorded publicly in the $600,000 price point recorded since 2020. Yes, Sotheby’s did set a massive new high price for the artist in May and we’re still seeing auction prices at the levels of the old high. What Quarles’s market needs is a sale in between the old highs (as well as current primary prices) and that $4.5 million record. There will be another chance in London this month.

Robert Colescott’s retrospective at the New Museum doesn’t seem to have moved his market. Café au Lait au Lit was the strongest sale of the two works offered this week but it was hammered at a price significantly below the low estimate. The premium price was $352,800, the low estimate had been $400,000.

Sotheby’s new experiment with galleries consigning directly to auction had mixed results. One work was withdrawn. Three sold for high five-figure sums. A work by Kevin Gray sold where a similar work by the artist went unsold across town. Three of the works made solid six-figure sums. Kennedy Yanko established a new price level for her work; Atsushi Kaga performed well but below previous market sales; and Vaughn Spann was able to establish a new public price approximately 40% above the previous high.

Lots to Learn From

Ugo Rondinone’s No. 89 in his series of Sun paintings made $390,600 over an $80,000 low estimate. The sale at nearly four times the low estimate was the highest price paid for one of these works in the past decade.

Kenny Scharf’s Retchmess ChunkyChunky from 1985 was sold for $163,800 which is significant because the work was purchased in May at Christie’s for $252,000.

Another star from the 1980s who saw a work retrade at a loss was Keith Haring. Sotheby’s sold an untitled 1983 work of enamel painted carved wood for $529,200. The work had been estimated at $300,000 and carried a third-party guarantee. It sold for 40% above the low estimate. Unfortunately that was still substantially below the $625,000 the consignor paid a little more than a year ago. 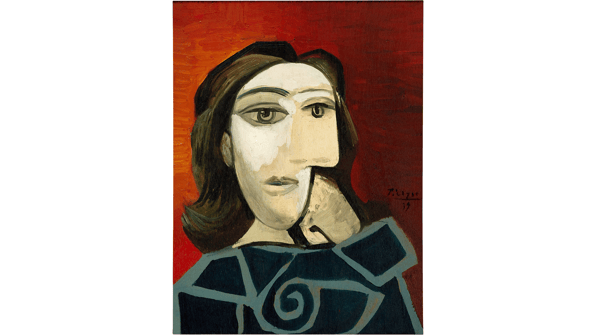 Sotheby’s is adding yet another $100 million art collection to the Fall’s list of large collections...