Christie's Announces 1977 de Kooning for May

Amid a 1977 de Kooning boomlet, the auction house offers a sought-after work with a $20m whisper number

There’s a bit of a de Kooning renaissance taking place right now in New York. Mnuchin gallery has a stunning show of Kazuo Shiraga and Willem de Kooning’s work. The de Koonings in the show focus on the early 1980s and a work from 1978. But the star paintings are three 1977 works that illuminate the later Gutai works of Shiraga.

Something about de Kooning in 1977 is in the air because Christie’s just announced that it will offer Untitled XXI as a highlight of the 20th Century Evening sale this May.

Untitled XXI has been in the same private collection for more than 30 years. The estimate is unpublished by Christie’s which gives the specialists room to gauge the market as we approach the sale date. But having held the work for so long, the consignors seem to be signaling a very attractive whisper number of $20 million.

For reference, six of the top 12 de Kooning works sold at auction are dated from 1977 with two more works coming from the two years preceding. The highest price for a 1977 work is the $66 million paid for a casino magnate’s Untitled XXV in 2016. The consignor had bought the work originally in 2006 for $27 million.

On the private market, de Koonings have changed hands for significantly higher prices, including Interchange from 1955 which was sold by David Geffen to Kenneth Griffin for $300 million in 2015. De Kooning’s success as a leader of the Abstract Expressionist movement has meant that his most sought-after works from the 50s are either in museums or trade at eye-watering prices.

That leaves the late period, especially 1977, which David Sylvester called de Kooning’s annus mirabilis. Some of these works are landscapes and others have hints of figuration peeking out of the asbtract brush strokes and vibrant colors. Christie’s wants to present Untitled XXI as, “a retrospective of sorts, encapsulating in a single painting everything that de Kooning had achieved in the decades before. Here we find an ecstatic combination of gestural abstraction and the light of East Hampton, much of it rendered in the sumptuous pink-and-white palette for which he is famous. 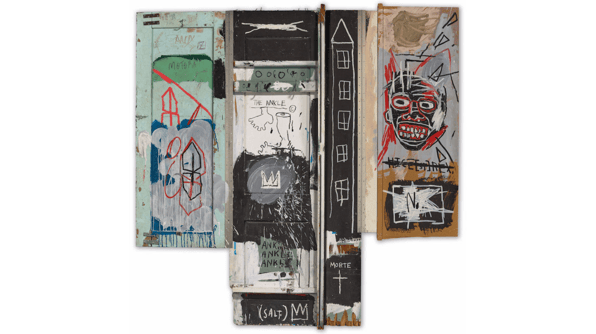 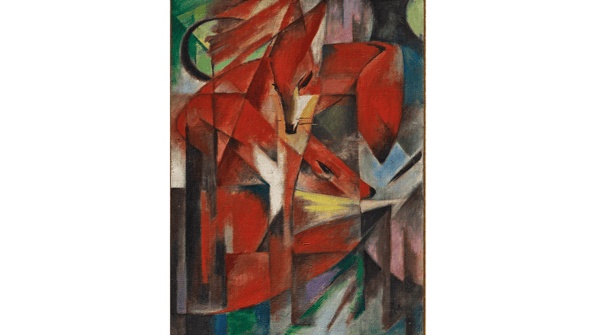 The market for works of German Expressionism is hampered by the limited supply of works in... 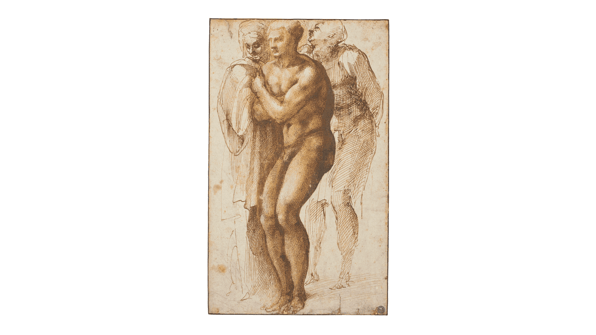