Christie’s held three sales in one Evening to bring together more than the European market by bridging London-to-Paris. The sales also tried to bring together a range of different collecting categories into a single three-part event that would create enough critical mass to generate, by the auction house’s count, 3 million views of its livestream. At the same time, the sales were able to ring up strong prices for such varied artists as Ernie Barnes, Claude Monet, Marc Chagall, Rene Magritte, Barbara Hepworth, Yves Klein, Leonora Carrington, Jean-Michel Basquiat, Lucy Bull, Rachel Jones and Jeff Koons. 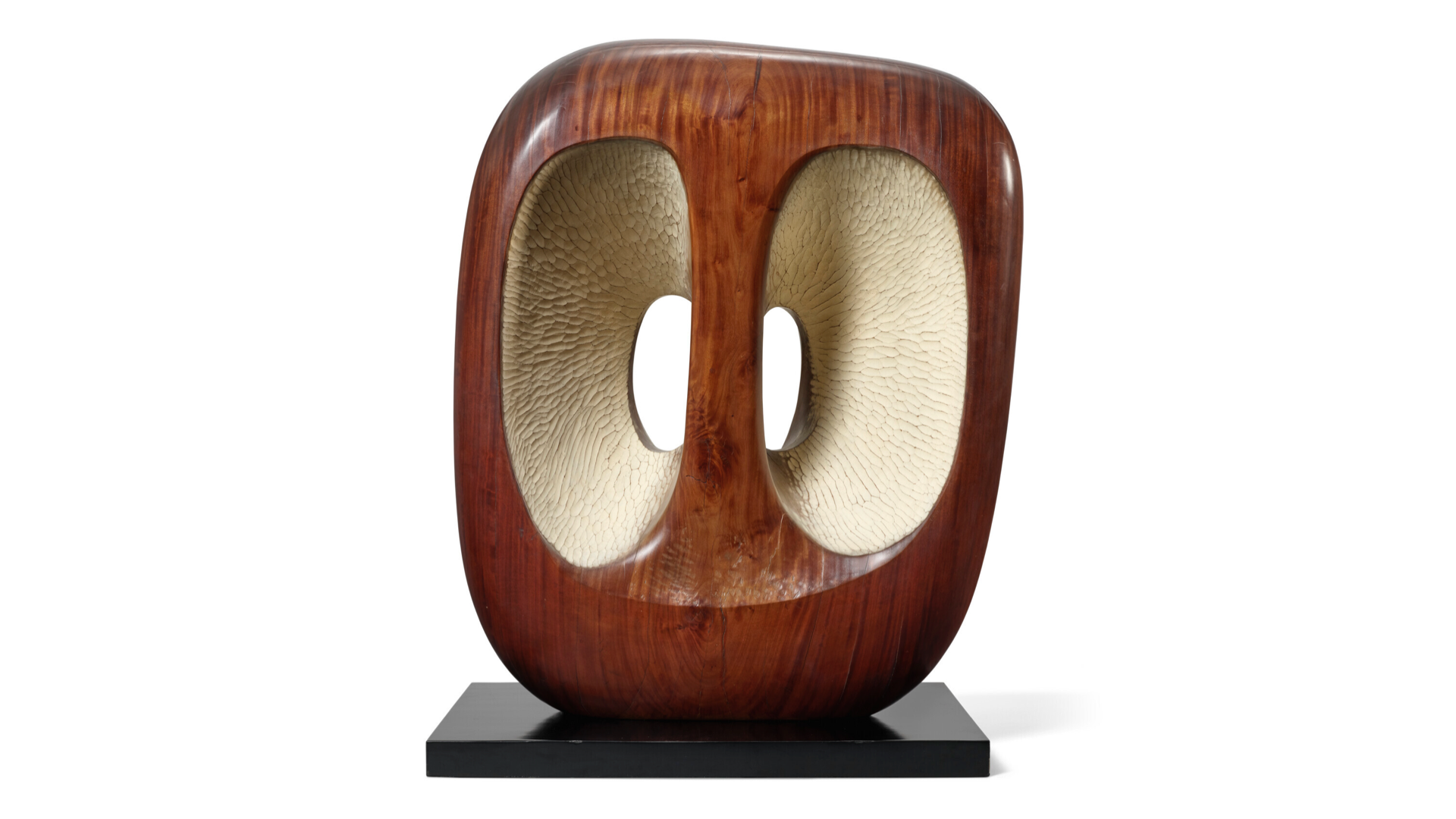 The artists: Chagall was the unexpected star of the day. Christie’s held a sale before the sale featuring the first set of works from the estate—the dates range from 1944 to 1984—which will be followed by additional sales in the future. These works had the right estimates to attract the right collectors. According to Christie’s, there were an average of seven bidders on each lot. 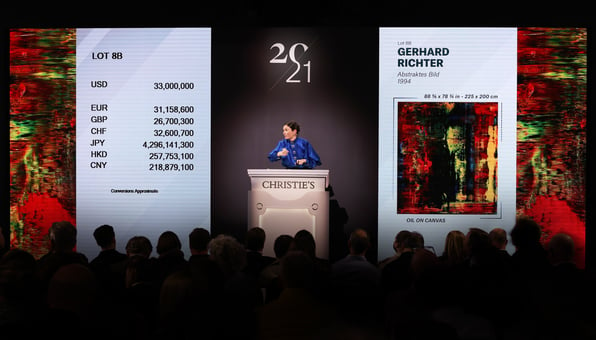