Who made the list—who didn’t—and why.

There are some obvious and not so obvious names on our list of artists with some of the most dynamic sales in the second quarter of 2022. For example, Anna Weyant’s name is no surprise to anyone who followed the May auction season in New York. Nor is Ernie Barnes, for that matter. But artists like Susumu Kamijo or Francesco Clemente might not be as familiar even to market watchers.

In addition to those 16 artists, there were a number of other artists whose work attracted persistent interest at auction in the second quarter. This post is an opportunity to give color on the parameters we use to identify the artists on the hot list and mention others not included who might also be worth noting.

How do we make the hot list? First we generate a report of all auction sales in the Spring quarter from all of the auction houses we cover. We track the artists with the highest hammer ratios (that’s the hammer price divided by the low estimate) to determine which artists have been the subject of sustained and aggressive bidding.

With that long list we make sure each artist had a meaningful number of lots sold during the quarter. The fewest number of sold lots is six. The highest number is 20. Then we remove the artists who appeared on the list for the first quarter or last year’s Hot 25 list.

That doesn’t mean Aboudia, Edgar Plans, Jordy Kerwick, Isshaq Ismail, Caroline Walker, Flora Yukhnovich, Atsushi Kaga, Oluwole Omofemi, Emmanuel Taku, Andre Butzer or Joel Mesler have lost market momentum. Each one of those artists had strong hammer ratios ranging from 2.68 to 7.18. In other words, Kerwicks are selling for 2.6 times the estimate and Yukhnovichs are selling for more than seven times the estimates in the second quarter. All of these artists would have made the list had they not previously been named. Aboudia, Plans and Kerwick all had more than 30 lots sell in the quarter as well.

Another group of artists who do not appear are historical painters whose work saw surprisingly strong hammer ratios. Among those artists are Vu Cao Dam, the Franco-Vietnamese artist who spent his adult life and career in France; Le Pho, a peer of Vu Cao Dam who returned to Viet Nam; Miguel Covarrubias, the Mexican illustrator and painter who was an important figure in Jazz Age America; Cheong Soo Pieng, the Singaporean artist; Paul Cadmus, the American realist painter; Sir Cedric Morris, the Modern British artist noted for his paintings of flowers; and Thierry Noir, the French street artist who is still working today.

The final factor we used to winnow 39 artists down to the 16 discussed on the podcast is sales volume. The top 16 artists, with one or two exceptions, were chosen for the total volume of sales in the quarter. We cut off consideration at $500,000 in total sales. Cristina Banban, Meguru Yamaguchi, Jennifer Bartlett, Hikari Shimoda were all eligible for the list but their sales volume was under $500,000. Mary Heilmann was cut for time. 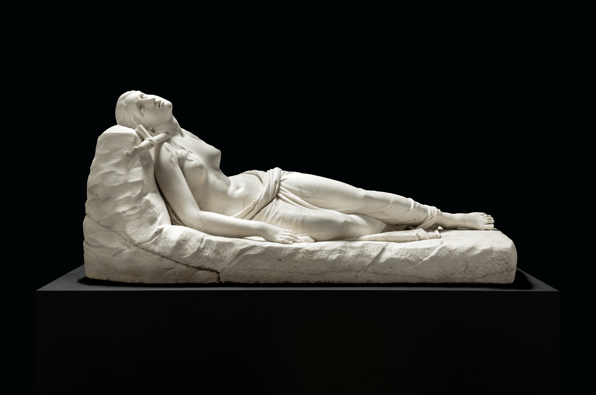 This week’s Old Masters sales offer the potential to set a number of new records for old names....

This week there are two sales at Phillips in Hong Kong. Phillips’ 20th Century & Contemporary...