Everyone knew 2021 was an extraordinary year simply judging from the first half results six months ago. Now that the final numbers are in at Sotheby’s we can see that the tally is greater than any time in the firm’s previous 277-year history. Sotheby’s had $7.3 billion in sales in 2021, split between $6 billion in auction sales and $1.3 billion in private transactions.

If those numbers don’t make you sit up and take notice, try the fact that 39% of buyers and 44% of bidders were new clients. These numbers are 20-30% higher than they had been tracking in previous years. Clearly the pandemic has spurred new interest in buying art and luxury goods. That interest is getting channeled into the auction market.

Modern and Contemporary art accounted for $4.3 billion of the total or nearly 59% of sales. The house also sold 158 works of art for between $5 and $50 million which was a 84% increase over 2020 when the sales channel—auctions—was occluded.

Sotheby’s broader strategy is a to turn the auction house into a luxury retailing brand with global appeal. Luxury sales at the company have reached $1 billion for the first time. Sotheby’s says it has seen a 20% increase in bidders on luxury items. The average value of those items sold has also risen a dramatic 66% (though Sotheby’s won’t say what that average value is.)

The strategy seems to be paying off for Sotheby’s. Where the whole auction house saw a 44% rise in new bidders, the luxury category saw a 47% rise. That means the luxury sector is the entry point—which is borne out by the fact that number of bidders under the age of 40 in that category has risen 187% in the last year (again with no indicator or the absolute number.)

Finally, the center of gravity at Sotheby’s continues to shift subtly to Asia. New York remains the high value center of sales and corporate headquarters for a company owned by a French Israeli entrepreneur. Several young Contemporary art specialists have moved to Hong Kong and the owner of the firm’s son, Nathaniel Drahi, is the managing director for Sotheby’s Asia.

The results for 2021 validate those moves as Asian bidders were involved in one third of all the value sold at Sotheby’s in 2021. On the highest value lots over $5 million, Asian clients bid on or bought nearly half of them or 46%. 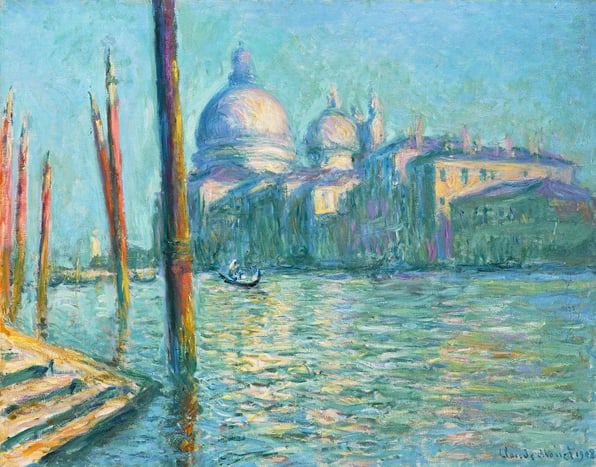 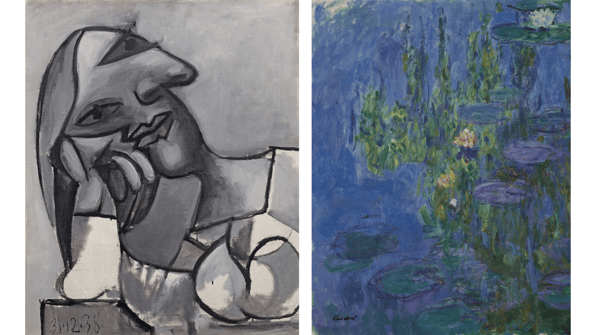 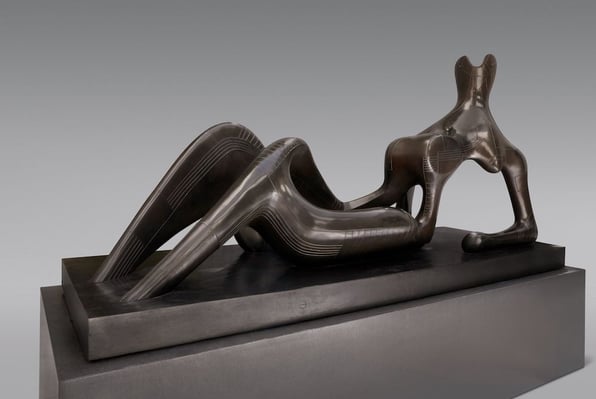