Sotheby’s Hong Kong is eager to capitalize on demand for Picasso in Asia. “Interest in Picasso has been surging among Asian collectors,” says Felix Kwok, Head of Modern Art for Sotheby’s in Asia. “We witnessed last year two consecutive auction records for the artist in Asia, most notably for a portrait of Picasso’s second wife Jacqueline Roque.”

In response, the auction house has found a striking red portrait of Dora Maar that will be offered in Hong Kong on April 27th with an estimate of HK$138 million ($17.6 million.) The painting will anchor a sale of Chinese Modern painters including Chen Yifei, Wu Guanzhong, Chu Teh-Chun and Zao Wou-Ki.

According to Sotheby’s, the Dora Maar belongs to a small group of oils on panel painted between 27th and 29th March 1939, including examples held in the Museo Nacional Centro de Arte Reina Sofía, Madrid and the Solomon R. Guggenheim Museum, New York. The painting was last offered at auction in 1988, when it was featured on the cover of the sale catalogue.

Picasso’s portraits of Dora Maar remain some of the most valuable works in his oeuvre. As the Picasso market has focused for the last several years on images on Marie-Thérèse Walter, the strategy to build interest among Asian collectors in the master’s other subjects seems forward thinking. 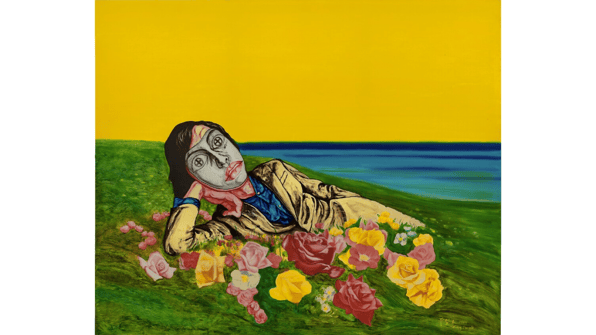 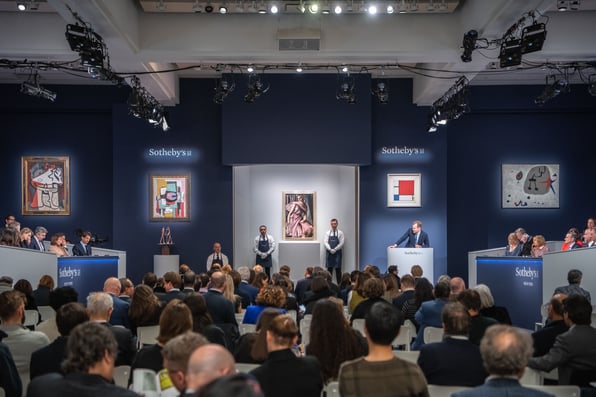