Sotheby’s announced this morning that it will offer one of Alighiero Boetti’s Mappa works. This one is almost 20 feet wide and will carry an estimate of $8 million which would be a record for the artist at auction. The work is being offered by the Fondazione Chiara e Francesco Carraro on November 16th of this year.

The massive work will go on view in Dubai on Monday, September 26th. It last shown outside of the foundation at the 2011 Boetti retrospective put on by the Tate, Reina Sofia and MoMA museums.

The maps themselves were designed and conceived by Boetti but executed by Afghan embroiders and weavers in Afghanistan and then Pakistan. 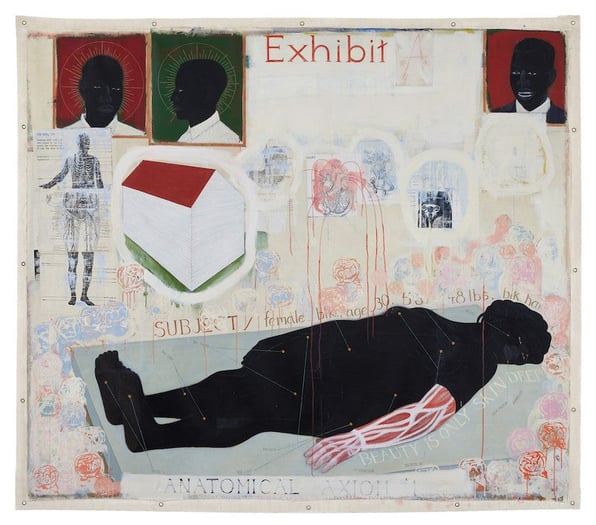 Sotheby’s is launching the viewing of its just-announced Kerry James Marshall painting that... 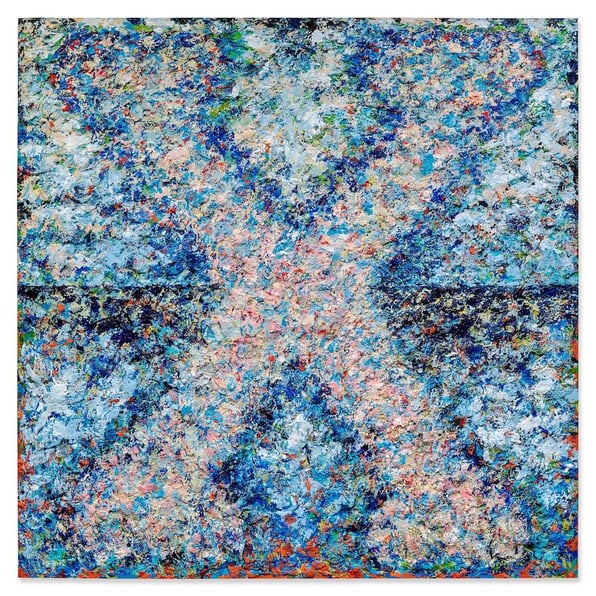