Jean-Michel Basquiat’s Portrait of the Artist as a Young Derelict from 1982 will be auctioned at Christie’s in May with an undisclosed estimate, the auction house announced today. The work that debuted in a show at the East Village’s Fun Gallery when Basquiat was emerging as a seminal artist has a whisper number in excess of $30 million.

“This is a rare work of self-portraiture,” says Ana Maria Celis, Head of Christie’s New York 21st Century Evening sale, “containing a rich multitude of references that touch upon all aspects of Basquiat’s life—ranging from his childhood to his meteoric rise to fame to ruminations of his own mortality. Its magnificent structure evokes the grandeur of altarpieces of the Northern Renaissance, with a highly unique picture support that classifies it among the most special within the artist’s oeuvre.”

Christie’s wants buyers to see this work in the context of Basquiat’s transition from a graffiti artist suggesting that the work can be read as “Basquiat’s altar to graffiti art and artists.” The auction house suggests the work prefigures the story of Michael Stewart, a street artist who died in police custody a year after this work was made. “[Basquiat] was completely freaked out,” by Stewart’s death, fellow graffiti artist Keith Haring had observed. “It was like it could have been him.”

The work contains many of the sought-after elements of Basquiat’s work including the three-pointed crown glyph that has become a symbol of the artist himself, a portrait head, crossed-out works and, of course, the three-part assemblage.

Included in the sale will be a sculpture See Plate 3, 1982, estimated at $4 million, that was also included in the same Fun Gallery show but was owned by Keith Haring until his death. 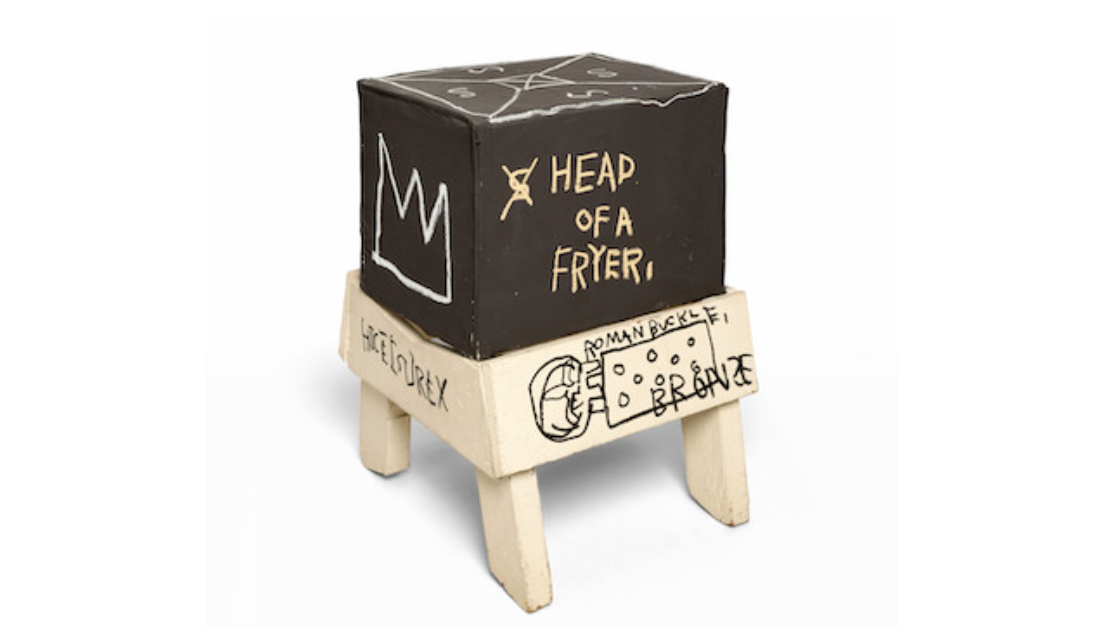 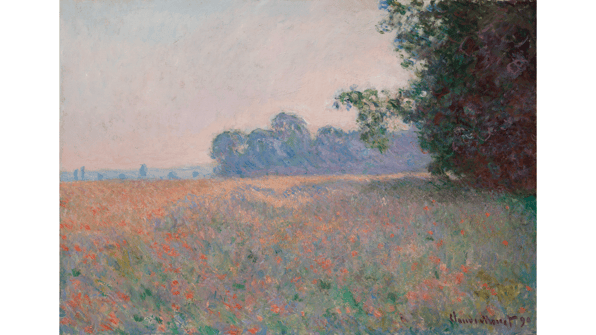